Mattel issued a special Barbie dolls for the Japanese market in the 1980s because regular Barbie dolls were not that popular. They worked in joint venture

Takara was already very successful with its Licca doll since 1967 in Japan and in 1986 its Barbie continued to be issued with the name of Jenny.

You will find these special and so kawaii dolls in this section. I love their manga look which is so typical of Japan. Kampai !

Sort by:
Best sellers Relevance Name, A to Z Name, Z to A Price, low to high Price, high to low
Showing 1-9 of 9 item(s) 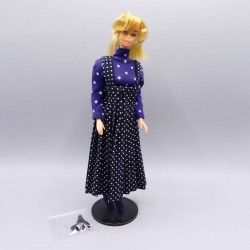 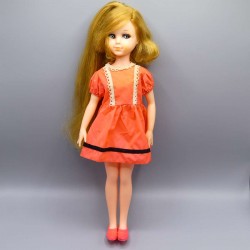 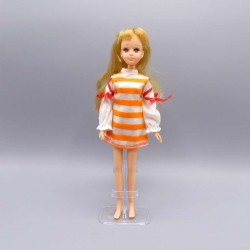 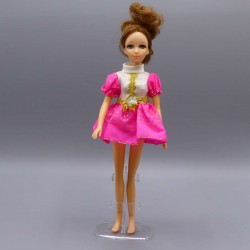 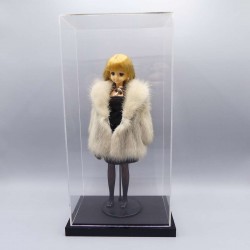 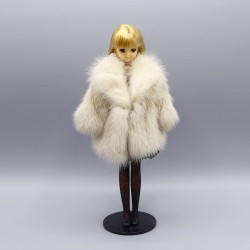 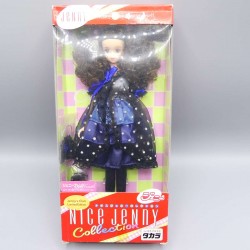 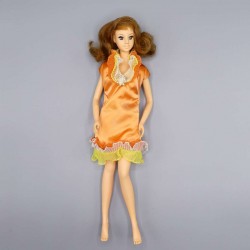